Scientists have found that orangutans have a sense of empathy and mimicry which forms an essential part of laughter. 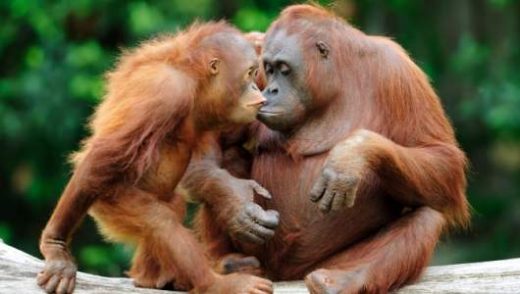 Amazing Facts About the Orangutan