Octopuses are considered the most intelligent of all invertebrates. Scientific studies are increasingly confirming that they are sentient creatures. 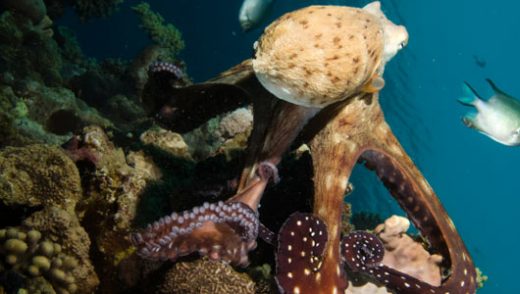 Amazing Facts About the Octopus