While mongooses often live in burrows, they rarely dig them themselves, instead opting to move into vacant burrows left by other animals. 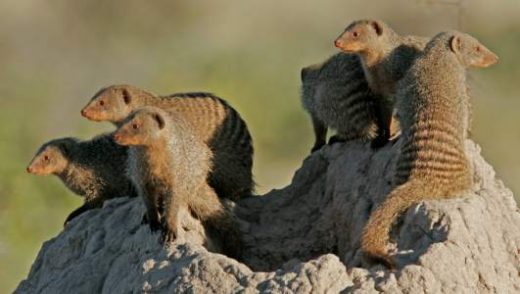 Amazing Facts About the Mongoose