Meerkats are tremendous diggers and can dig up their own body weight in earth in only a couple of seconds. 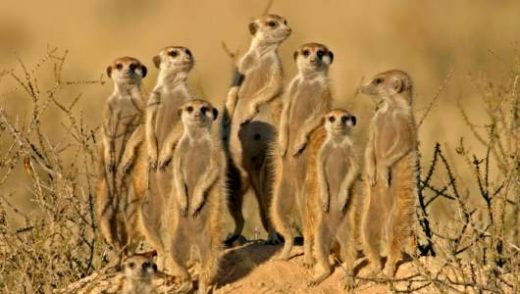 Amazing Facts About the Meercat