Big, agile and very fast, these relatives of swordfish share their long upper jaw which they use to catch fish. 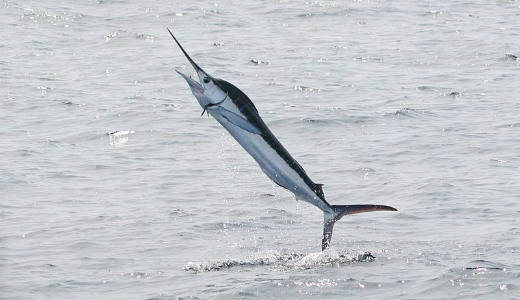 Amazing Facts About the Marlin