Small and shy, the Madame Berthe’s Lemur is the smallest primate in the world! 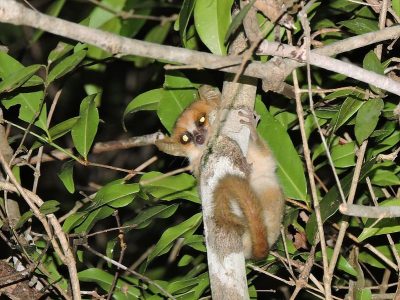