During the summer, the Eurasian lynx has a relatively short, reddish or brown coat, which is replaced by a much thicker silver-grey to greyish-brown coat during winter. 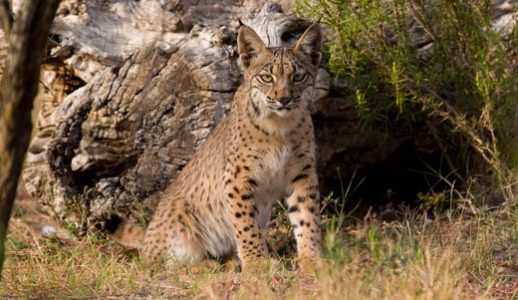 Amazing Facts About the Lynx (Eurasian)