Lobsters are thought to never stop growing and if they live long enough, they can reach up to 1m long! 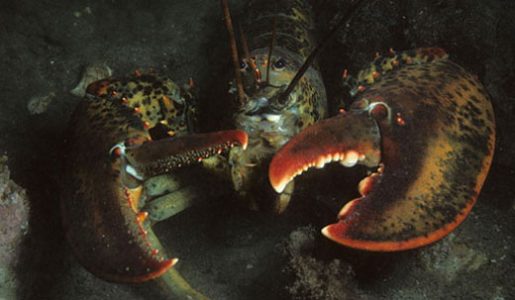 Amazing Facts About the Lobster