Lions are the only big cats to live in groups, called prides. Prides are close family groups. 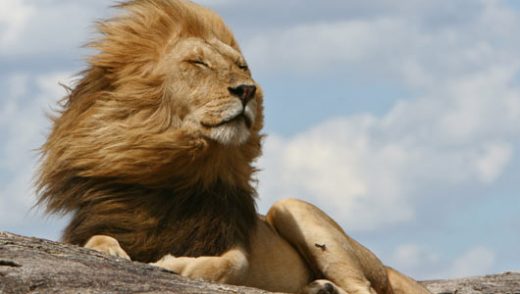 Amazing Facts About the Lion