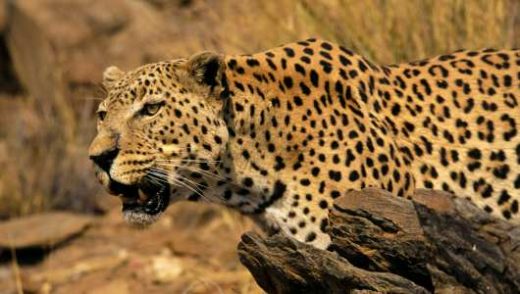 Amazing Facts About the Leopard