Ring-tailed lemurs are meticulously clean animals. After feeding they groom themselves thoroughly, using its comb-like teeth and the long claw on the second toe of its hind foot. 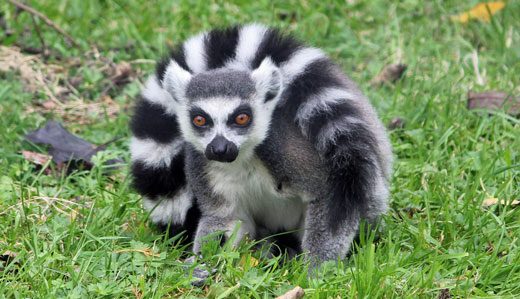 Amazing Facts About the Ring-tailed Lemur