The defense mechanism of adult Least Terns when intruders enter the nesting area, is to divebomb and defecate on the offender. This style of attack led them to be called "little striker." 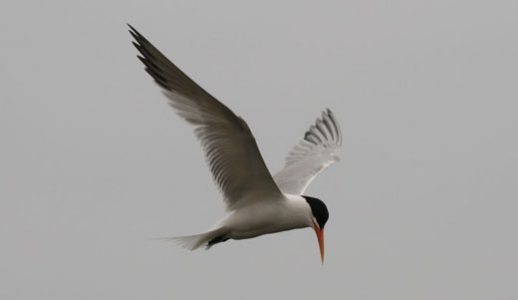 Amazing Facts About the Least Tern