Ladybirds are called Ladybugs in the US. In Europe they are alse referred to as lady beetles. 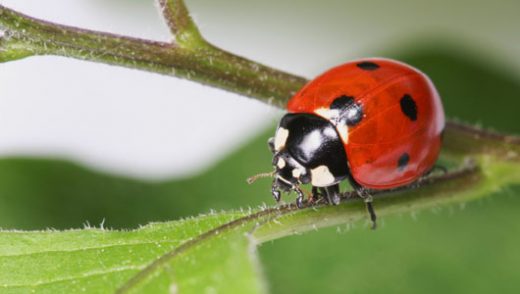 Amazing Facts About the Ladybird