Komodo dragons are the largest and heaviest lizards in the world. They have been around for millions of years and are sometimes known as the last living dinosaurs! 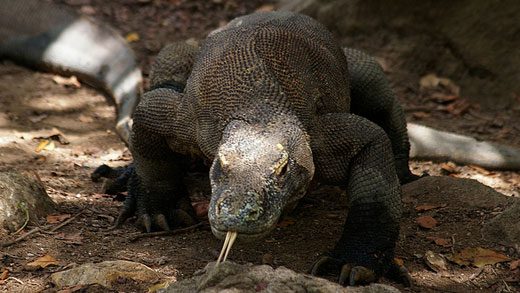 Amazing Facts About the Komodo dragon