An extraordinary and unique bird that is the only flightless and nocturnal parrot in the world – as well as the heaviest! 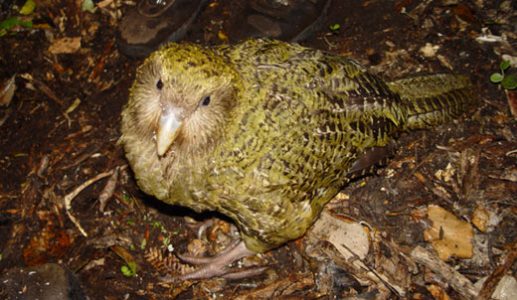 Amazing Facts About the Kakapo