Jellyfish are said to be “biologically immortal” which means that if their body starts to deteriorate through age or damage then it is able to regenerate itself. 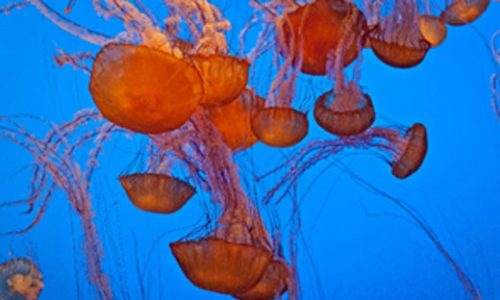 Amazing Facts About the Jellyfish