Sometimes referred to as ‘otter-cats’, there is still a lot to be learnt about the elusive Jaguarundi. 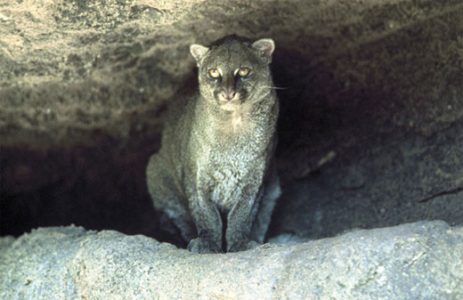 Amazing Facts About the Jaguarundi