Jaguars are excellent swimmers and quite at home in water. They hunt successfully in rivers, catching frogs and small alligators, or swiping at fish while clinging to an overhanging branch. 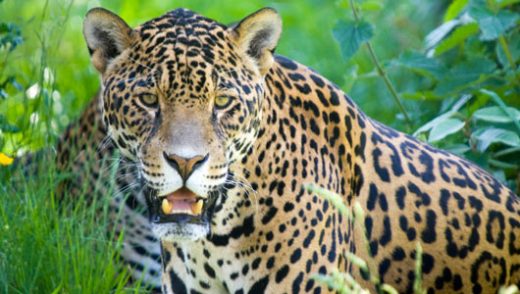 Amazing Facts About the Jaguar