Some hummingbirds are so small, they have been known to be caught by dragonflies and praying mantis, trapped in spider’s webs, snatched by frogs and stuck on thistles. 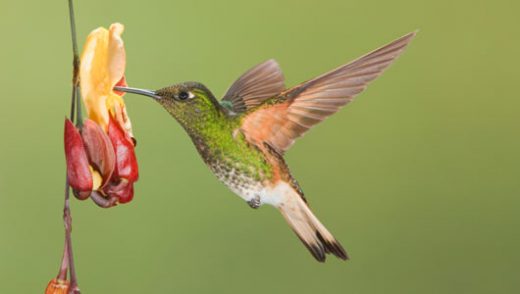 Amazing Facts About the Hummingbird