Most humans love to share their lives with animals, and in some countries more households have a companion animal than have a child. 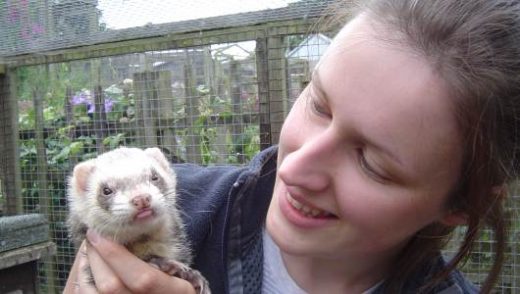 Amazing Facts About the Human