Hedgehogs have about 5000 spines. Each spine lasts about a year then drops out and a replacement grows. 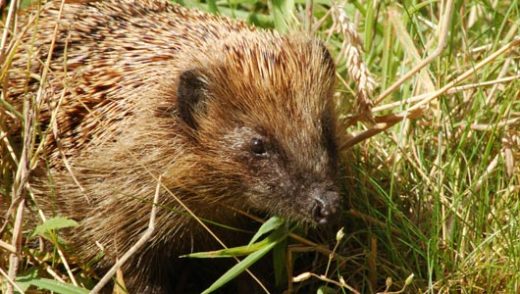 Amazing Facts About the Hedgehog (European)