They might look like a large gentle rabbit, but brown hares are powerful athletes that can reach speeds of 45mph. They're also famous for their boxing skills! 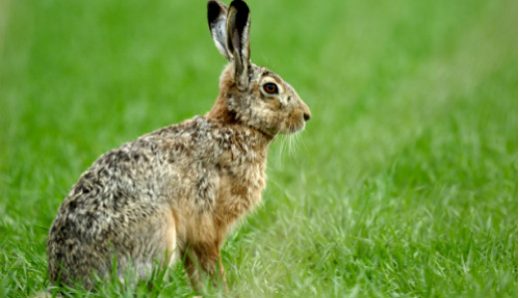 Amazing Facts About the Brown Hare