In the wild hamsters spend most of their time digging and searching for food. 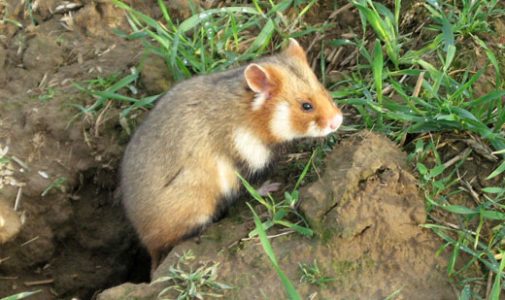 Amazing Facts About the Hamster