Scientists have shown that gorillas live in complex social groups, display individual personalities, make and use tools, and show emotions like grief and compassion. We shouldn't be surprised though - Gorillas are one of our closest living relatives, and they share at least 95% of their DNA with humans. 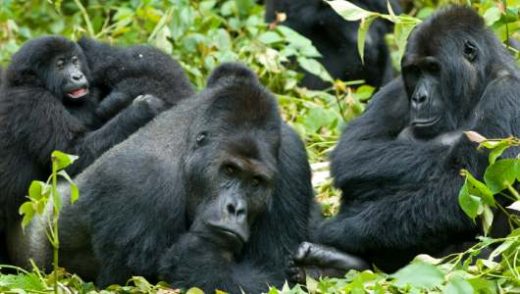 Amazing Facts About the Gorilla