The Cross River Gorilla is Africa's most endangered great ape, with only between 200 and 300 of these elusive creatures left. Conservation efforts are underway in Cameroon and Nigeria to bring the tiny population of Cross River Gorillas back from the brink by tackling forest loss and poaching. 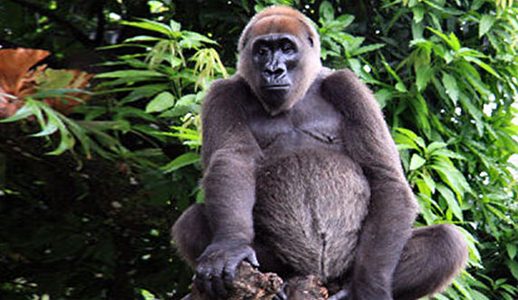 What threats does the Cross River Gorilla face?