Gibbons are the gymnasts of the animal kingdom bridging gaps of over 10 metres when brachiating. 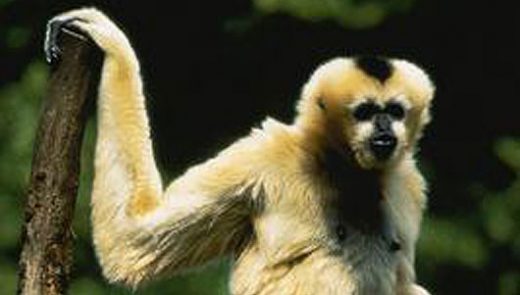 Amazing Facts About the Gibbon