Gerbils have a quiet and calm nature. They are inquisitive and curious and not easily startled. 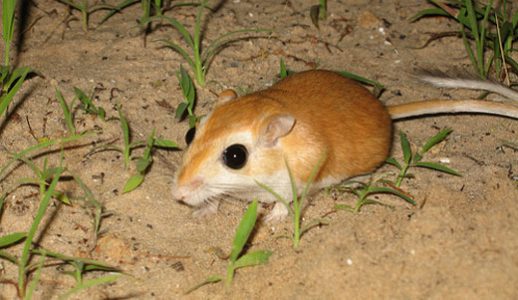 Amazing Facts About the Gerbil