The highly aquatic Columbia Spotted Frog can only live near permanent water bodies. Habitat destruction and modification is causing population declines in some parts of its range. 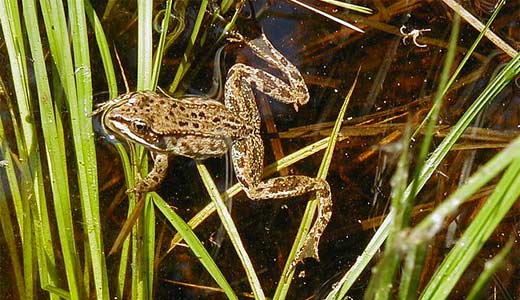 Threats to the Columbia Spotted Frog