The beautiful red fox, with its bushy tail and dog-like features, lives throughout the Northern Hemisphere. Foxes are heavily persecuted for fur, sport and 'pest control', but at the same time they have thrived alongside humans in many urban and suburban areas. 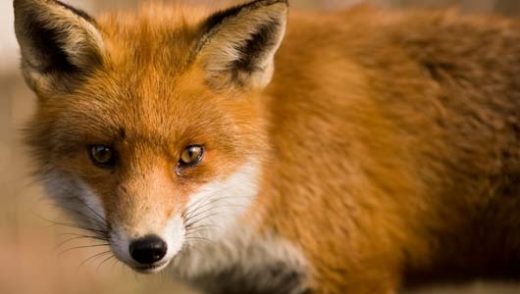 Amazing Facts About the Red Fox

Relationship between Foxes and Humans