Black-footed ferrets have a variety of vocalizations, including chatters, chuckles, barks, and hisses. 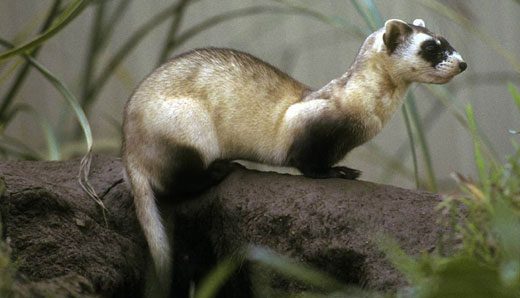 Amazing Facts About the Black-Footed Ferret