The peregrine falcon is the fastest animal on the planet. In a ‘stoop’ they can reach up to speeds of 290km/h. 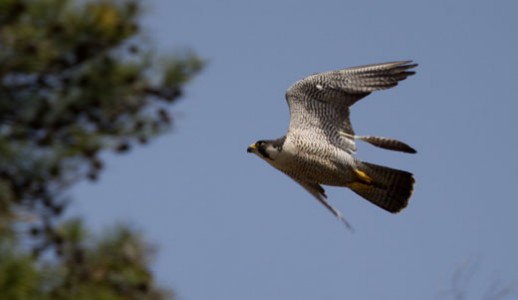 Amazing Facts About the Peregrine Falcon

Threats to the Peregrine Falcon