Earthworms are hermaphrodites. Each has both male and female sex organs, but they cannot fertilize themselves. Earthworms spend most of their lives underground, creating complex burrow networks. They make an essential contribution to soil fertility and are therefore very important in gardens and of farm land. 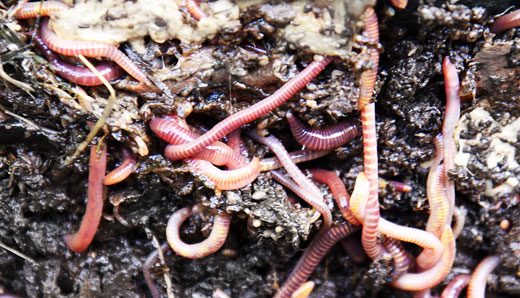 Amazing Facts About the Earthworms