Dolphins are extraordinarily intelligent animals who also display culture, something which was long-believed to be unique to humans. 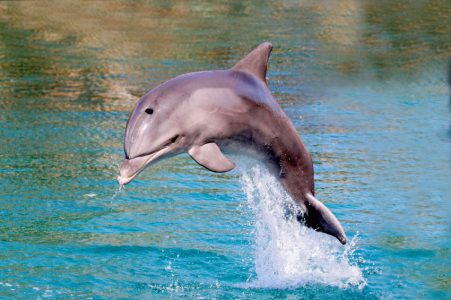 Amazing Facts About the Dolphin