Humans and dogs have co-evolved through living together for over 12,000 thousand years. 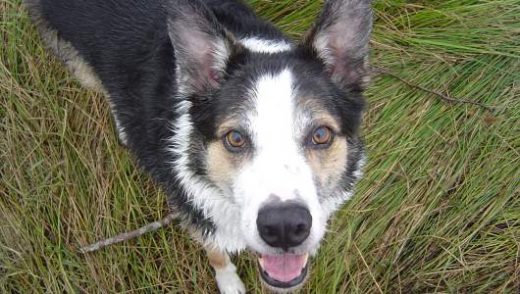 Amazing Facts About the Dog (Domesticated)

Man's Best Friend: The relationship between Humans and Dogs