Cows like to sleep close to their families, and sleeping arrangements are determined by individuals’ rank in the social hierarchy. 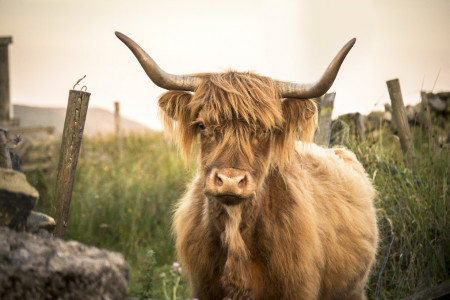 Amazing Facts About the Cow