Chinchillas are highly sociable animals. In the wild they live in colonies of over 100 individuals. 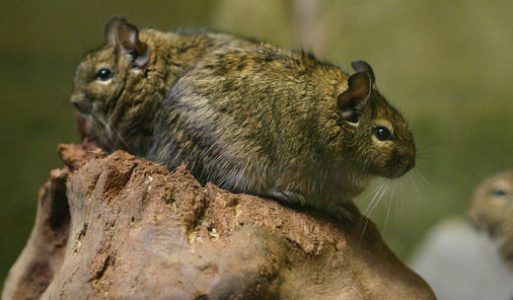 Amazing Facts About the Chinchilla