Researchers have proven that chimpanzees are self-aware and can anticipate the impact of their actions on the environment around them, an ability once thought to be uniquely human. 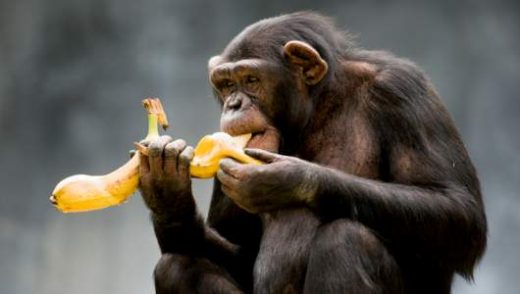 Amazing Facts About the Chimpanzee

Similarities between Humans and Chimpanzees