The bobcat is crepuscular, being most active at dawn and dusk, although they become more diurnal during autumn and winter in response to prey activity. 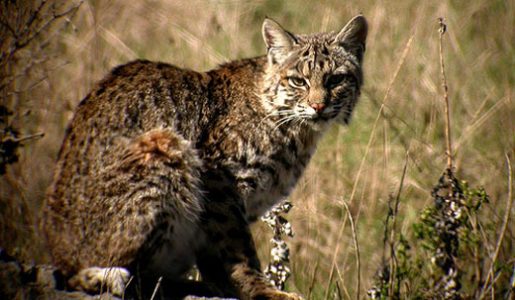 Amazing Facts About the Bobcat