Badgers are fantastic diggers. They live in family groups of around six individuals in underground homes known as setts. Setts can consist of many rooms, entrances and tunnels. They keep their living quarters clean and will and drag old hay, grass, bracken and plastic bags outside by carrying it under their chin to prevent a build up of fleas and lice. 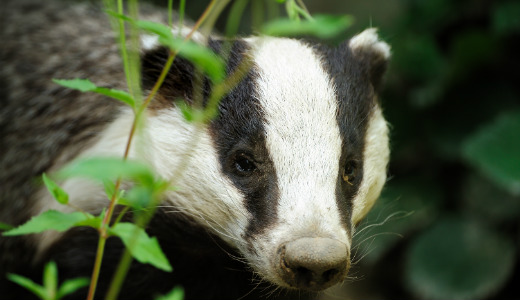 Amazing Facts About the Badger (European)

Where do Badgers live?