Baboons are noisy and sociable animals. They exhibit many behavioral traits that are considered to be 'human-like'. The bond between mother and infant baboon is very special, for example, and they follow a daily routine much like our own. Baboons are highly adaptable, living in a variety of habitats throughout Central Africa. 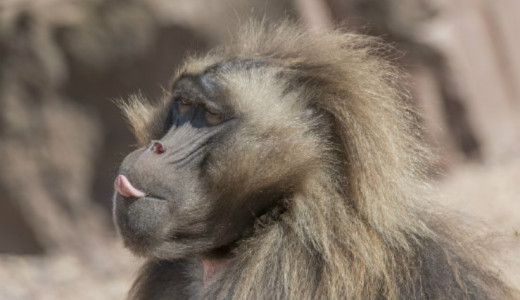 Amazing Facts About the Baboon