Ant societies have division of labour, communication between individuals, and the ability to solve complex problems. These parallels with human societies have long been an inspiration and subject of study. 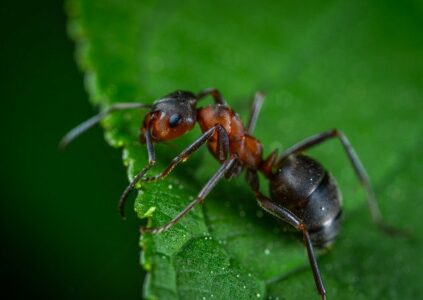 Image by Егор Камелев from Pixabay

Amazing Facts About the Ant