It’s time to celebrate dad! We’ll leave the human celebrations to you this Father’s Day though and instead praise some of the most devoted daddies in the animal kingdom – they’re not all bad! 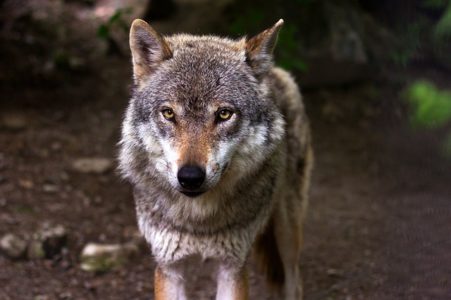 What better place to start our list, than with the majestic and powerful wolf? Protective and playful, male wolfs will do anything to protect and feed their pups, sharing their kills, and warding off threats. When old enough, males play a big part in teaching their pups life skills and helping them settle into the family. 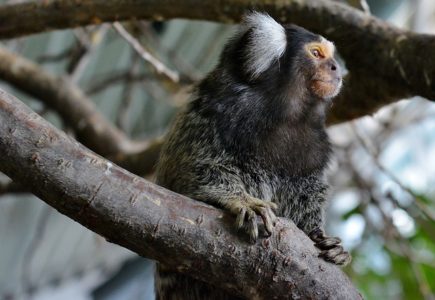 Sitting on daddy’s shoulder is fun, right? Well, for baby marmosets, it’s the norm. They go everywhere on their dad’s backs. Not all marmoset dads are equal though; some are better than others. Did you know a study in 2017 found that more attentive fathers have healthier babies? Fascinating!

You may be surprised to hear that amphibian fathers are some of the most dedicated fathers in the animal kingdom – some species even give up eating to carry eggs around in their mouths! Midwife toads embed their spawn into their skin and carry them around until they’re ready to hatch, keeping them moist by inhabiting damp areas. Now that’s dedication! 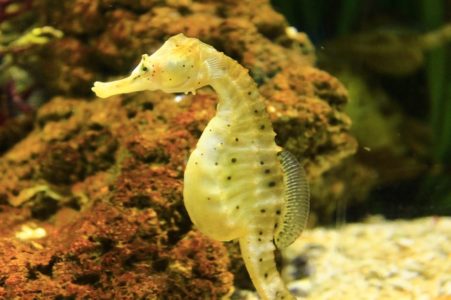 Next, let’s say a huge happy Father’s Day to one of the most famous, and least envied, animal daddies in the world, the seahorse. After mating, females deposit eggs in the male’s egg pouch, where he’ll fertilise and care for them until he gives birth! The pouch itself is fascinating too. Males control the environment around the eggs, maintaining blood flow, salt concentrations, and oxygen levels as well as supplying nutrients to his babies. 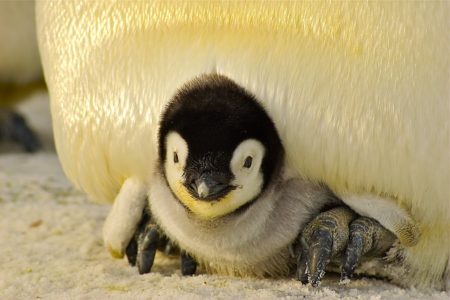 It’s impossible to write a post about animal daddies without showing some appreciation for penguins! Emperor penguins – one of the most devoted dads of all them. Once the female lays her single egg, she passes it to the male who snuggles it away in his brood pouch and keeps it warm and away from the ice while she goes out hunting for fish.

How are you celebrating your dad this Sunday? Whatever you’re doing, have a wonderful day!