Is sex always determined by genetics and fixed from birth in animals? It’s an interesting question with perhaps a surprising answer – No! On this page, we explore animals whose sex changes with environmental conditions during development and animals that change sex throughout their lifetime.  We also look at how changing sex makes them more vulnerable to human pressures. 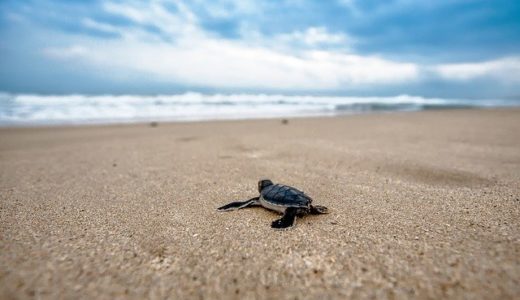 What do we mean when discussing the sex of animals?

In biology, the sex of an animal refers to the anatomy of the reproductive system and secondary sexual characteristics, such as a beard in human males.

No! Many creatures have “environmental sex determinism’ (ESD), meaning environmental factors, such as temperature, pH or nutrient availability, determine their sex. Within vertebrates, ESD is only present in some reptiles such as turtles and crocodilians, and it is temperature-dependent.

It is not clear why ESD evolved. Scientists have put forward several theories such as that it minimises inbreeding or is the ancestral condition [2]. However, there is a lack of scientific evidence for both these theories.

What about animals that change their sex throughout their lifetime?

Like ESD, scientists are not clear on why sequential hermaphroditism has evolved. It may be an adaptation to stop inbreeding or perhaps reproductive success is dependent on size. Smaller sizes favouring one sex and larger sizes the other would enable this mechanism to evolve [4]. 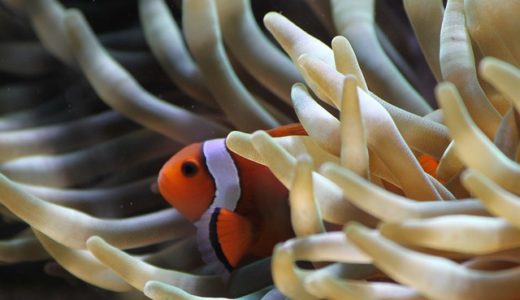 Clownfish are protandrous; they are all born male. Their society is size-based, with one large mating pair and many smaller non-mating males. The largest male is the only one who breeds with the female. If the female dies, the largest male matures into a female, and the next largest male develops into the breeding male of the group [5].

Interesting fact – In finding Nemo, when Nemo’s mum died, his dad should have become female. Since there were no other clownfish in their group, Nemo would have matured into a sperm-producing male and mated with his father (turned mother)! 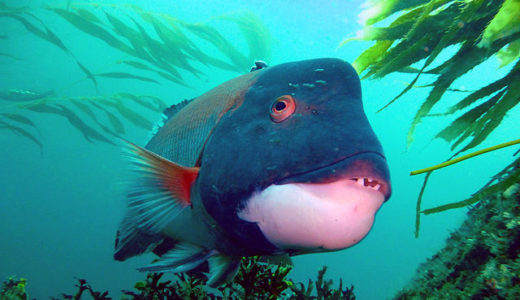 California sheephead are protogynous; all individuals are born female, and the sex change is size-dependent. This is more common because females become less fertile with age while males don’t. Individuals are female for 4 – 6 years. When they grow large enough, the ovaries degenerate, and they start producing sperm [4]. 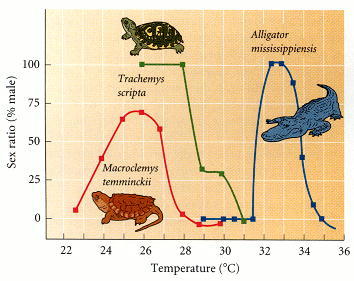 How temperature alters the sex ratio in different species [6].

Species that have environmental sex determination are more at risk from climate change, as changing temperatures can alter the ratio of males to females [7].

For species that start out life as one sex and change to another, the switch is often dependent on size, age and social structure, which can put them at risk from human activities. For example, parrotfish are under greater threat from over-fishing, as fishing tends to remove larger fish skewing the sex ratio of populations [8].