Are animals sentient? Can they feel? Do they react to their environment in the same way as humans? Anyone who has ever interacted with an animal must surely find it difficult to believe that they are not aware of their surroundings or experiencing emotions but it difficult to prove scientifically.

Sentience is ‘the quality of being able to experience feelings’ or the ability to interpret sensations from the environment and emotions such as pleasure or pain – we can also consider it as being conscious [1].

Feelings and emotions can be difficult to measure – we can’t ask animals how they are feeling or if something hurts or gives them joy. Scientists tend to focus more on studying negative feelings, such as pain, but it’s just as important to understand what makes animals happy [22]. Typically, there are three criteria in scientific experiments for identifying sentience: behaviour, evolution and physiology [3] – the way the living body works [1]. Currently, we know that an animal must have a central nervous system to be conscious – it is accepted that vertebrates are sentient but there is more argument over invertebrates [4].

Here, we look at three studies of animal sentience and what it means. 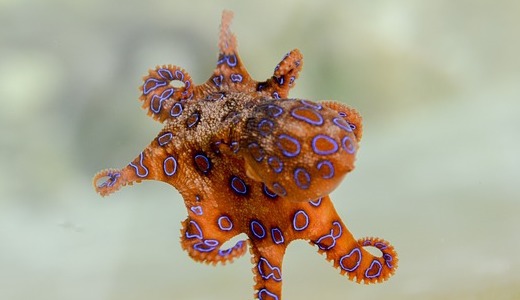 Octopuses have a more complex central nervous system than many vertebrates and the largest brain relative to body size of any invertebrate [4]. A study in 1992 [5] demonstrated that octopuses are able to learn faster by observing others than on their own. An untrained octopus was given the opportunity to watch trained individuals choose either a red or a white ball, before being allowed to make the choice itself. The
observing octopus consistently selected the same coloured ball as the octopuses it had been watching. The octopus was allowed to watch the selection four times in a row and scientists noticed that the octopus appeared to be watching more closely as the trials progressed, following the movement of the other octopus with their head and eyes. The species of octopus used in the trials were not known to be social but, as the trials progressed, the observing octopus spent more time outside its home and behaved differently in the presence of other octopuses. Their capacity for learning shows that invertebrates may not simply be following innate behavioural patterns but interacting with their environment.

Read our page about octopuses here. 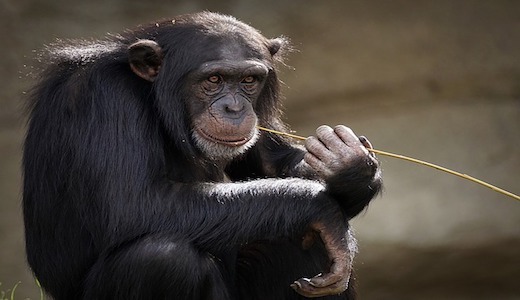 Scientists use the ‘mark-mirror’ test to demonstrate that chimpanzees are self-aware [6]. In 1970, four chimpanzees were left individually with a mirror. Over 10 days, social behaviours decreased while self-directed behaviours (grooming parts of their body that would not be visible without the mirror and pulling faces at their reflection) increased. Continuing the experiment, the chimpanzees were sedated while a small red mark was painted on their forehead. Once awake, they spent longer looking at themselves in the mirror than before, touched the marked area and inspected their fingers, showing that they recognised it was not there the previous time they looked [6]. Chimpanzees with no experience of looking at themselves in a mirror did not do this. To be self-aware means to be conscious [7], demonstrating that chimpanzees are aware of what is happening to them and has powerful repercussions for their continued use in research.

Read our page about chimpanzees here. 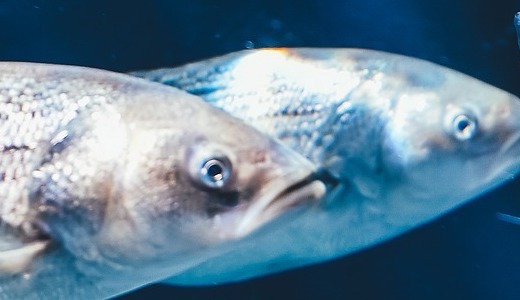 While humans rely heavily on sight to survey the world around them, other animals depend on alternative senses. Many fish, for example, make sense of their environment by detecting pressure changes or electric currents with their lateral-line [7]. In 2003, scientists demonstrated that rainbow trout attempt to reduce the effects of chemicals on their lips by rocking from side to side on their fins and rubbing their faces on gravel and the walls of their tank [8]. They also had a higher rate of gill movement than control fish that were unexposed to chemicals. When given morphine to relieve the pain, relief behaviours reduced, demonstrating they were not a reflex behaviour but evidence of feeling pain. We should, therefore, reconsider catch-and-release fishing programs, as we now know the fish experience stress and pain, even if they survive.

Understanding sentience is vitally important for creating animal welfare and protection laws, as well as influencing how we treat animals ourselves – if we believe they can feel, we’re more likely to treat them with respect and kindness.

Often when discussing animal sentience, we use the ‘precautionary principle’ where, if we do not have enough evidence to reach a conclusion, we err on the side of caution [9]. This should mean that when we are interacting with animals we should assume they feel emotions, even if it is not in exactly the same way as humans and act accordingly.

For more information on emotions in animals, read our page ‘Do Animals Feel Emotions?’ here.