Bats, an often-misunderstood animal, are fascinating mammals. There are more than 1,300 species, ranging in size from the tiny bumblebee bat to flying foxes, which have a wingspan of 6.5 ft (2 m). Unfortunately, some species are at risk of extinction due to issues such as habitat loss. Spreading the word about bats and how important they are to our ecosystems is vital. So, in celebration of bat appreciation day on the 17th April, we decided to do just that – here are our five fascinating facts about bats! 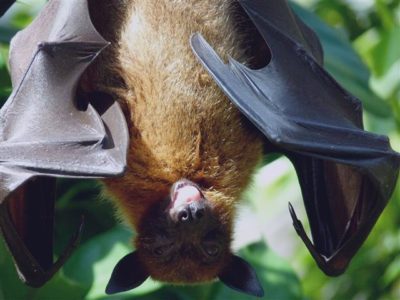